Bere Island parkrun is on every Saturday at 9.30am from the GAA Pitch.  The park run is a 5k measured course around the eastern end of the island and is open to  runners, joggers and walkers.

parkruns are free 5k running events which take place every week. The run is free, although participants are encouraged to register online in order to obtain a bar code, which is scanned at the beginning and end of their run, allowing them to track their progress on a weekly basis.

The parkrun was founded in 2005, with the first run taking place in Teddington, England. The idea quickly took off and there are now parkruns worldwide, with all runs organised on a voluntary basis.

On any given Saturday on Bere Island, you could be running or walking  alongside islanders of all ages, visitors and members of the Irish Defence Forces who have a training base on the island. Past runners of the Bere Island parkrun have included Olympic silver medalist Sonia O’Sullivan, parkrun founder Paul Sinton-Hewitt, and the running guru, Noel Berkeley.

The Bere Island parkrun, which is on the Wild Atlantic Way offers spectacular scenery of Bantry Bay with a route which takes in a Bronze Age wedge tomb, remains of a Viking boatyard and a former World War One gun battery.  At the end of the run everyone heads to the Bakehouse Cafe in Rerrin Village for a coffee, scone and a chat.

Bere Island Ferries leaves Castletownbere at 9.00am, and provides bus transport to the starting line.  Bus travel must be booked in advance.

Runners, joggers and walkers of all ages and fitness levels are all welcome to take part in the Bere Island parkrun.

To take part, you need to register at www.parkrun.ie

If you require any further information or would like to volunteer at any of the runs please email bereislandhelpers@parkrun.com

Why not make a weekend of it and stay on Bere Island which has a variety of accommodation on offer. 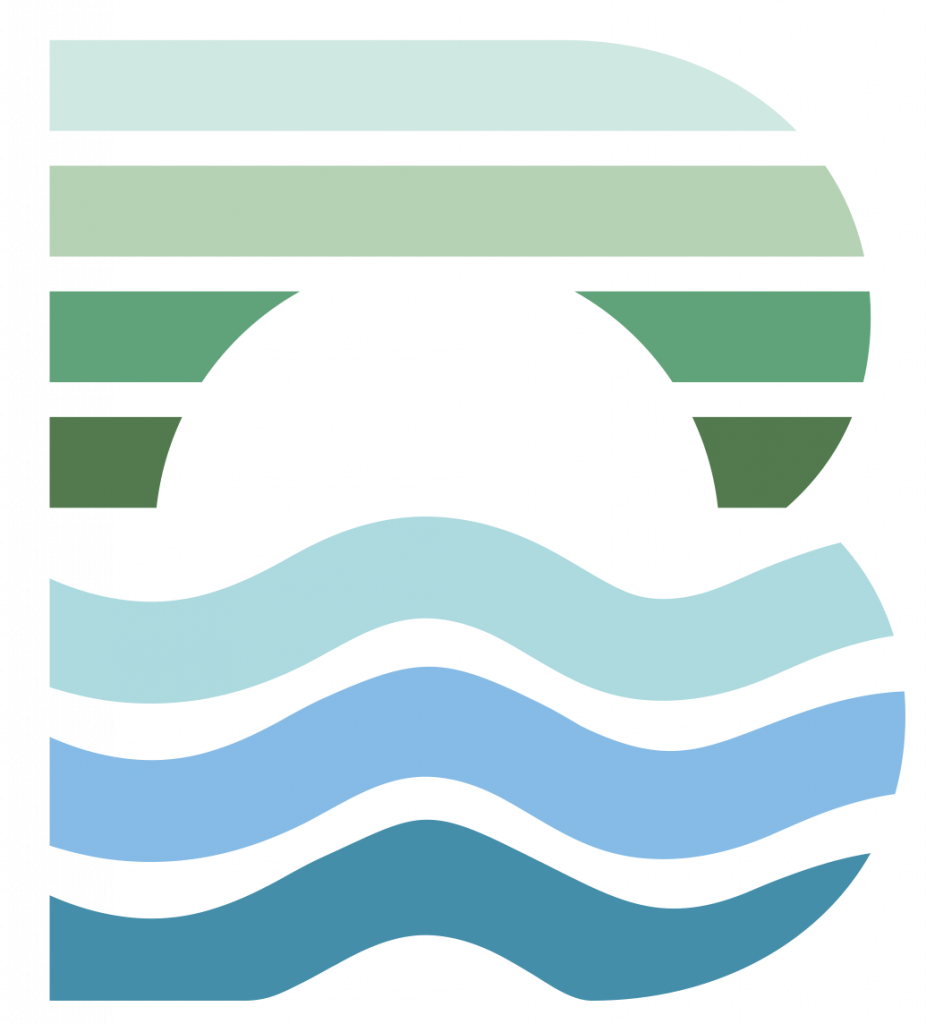